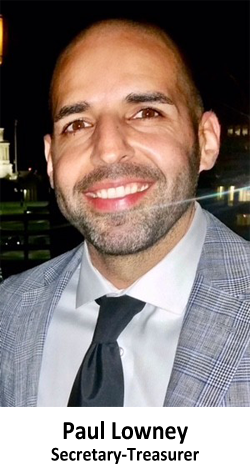 I know and understand the importance of my new position and the impact it has on keeping our union in solidarity as well as keeping it financially strong. Thankfully, I have had the great fortune of observing and learning from Linda Crespillo on what it takes to be successful in this role. I am both very excited and very humbled to be Secretary-Treasurer of FAIR.

I look forward to meeting and speaking with more of you in the coming months.